From student-directed one-act plays to Shakespeare, the presentation of live theatre productions is an essential component of the theatre major at Virginia Wesleyan.

Unless otherwise noted, all theatre productions are held in the Brock Theatre in the Goode Fine and Performing Arts Center.

In Lucas Hnath's play about faith in America today, Pastor Paul is about to preach a sermon that will shake the foundations of his church's belief, and illustrate the trouble with changing one's mind. Directed by Dr. Sally Shedd, Batten Professor of Theatre.

Presented by the VWU Theatre Department in conjunction with the Robert Nusbaum Center and the VWU Music Department.
$5-10 | Free to VWU students, staff, faculty

For seven years a certain boy wizard went to a certain Wizard School and conquered evil.  This; however, is not his story.  This is the story of Puffs who just happened to be there, too.  A tale for anyone who has never been destined to save the world.    Written by Matt Cox; directed by Dr. Travis Malone, Dean of the Goode School for the Arts & Humanities and Professor of Theatre.
General admission.  All seats: $10.  Purchase ahead at www.vwu.tix.com, or by cash at the door.

“Fans of Potter will be charmed . . . packed with a knowing wink to its source material and a heart all its own.”  Mashable 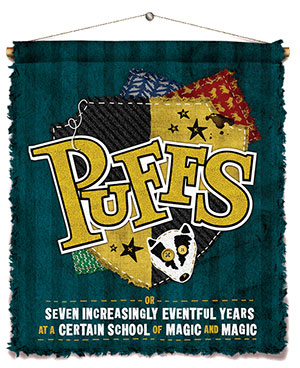 By Menander and adapted for the stage by Travis Malone

When a soldier's broken shield is found in battle, all presume the worst. The soldier's greedy relatives lay claim to the family estate. Lovers are separated, fortunes taken, and it falls to the soldier's servant to set everything right. In this daring new adaptation, a servant's brilliant plan and a surprise reunion help the survivors discover laughter, love, and hope in the aftermath of war. Directed by Dr. Travis Malone, Professor of Theatre. 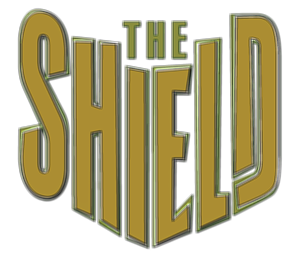 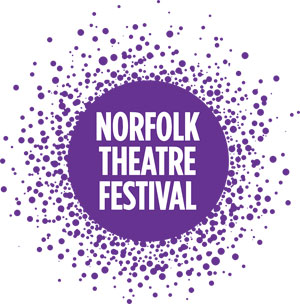 The American Shakespeare Center presents William Shakespeare's "A Midsummer Night's Dream." This delightful comedy portrays the events surrounding the marriage of Theseus, Duke of Athens, to Hippolyta, former queen of the Amazons, in an exploration of forced love  Shakespeare drew on Chaucer's "Knight's Tale" from Canterbury Tales, and the ideas of 16th-century marriage culture, in this delightful and popular play.
$10-20 at www.vwu.tix.com or by cash at the door. Free to VWU students, faculty, staff at goodecenter@vwu.edu. 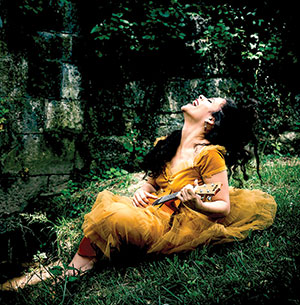