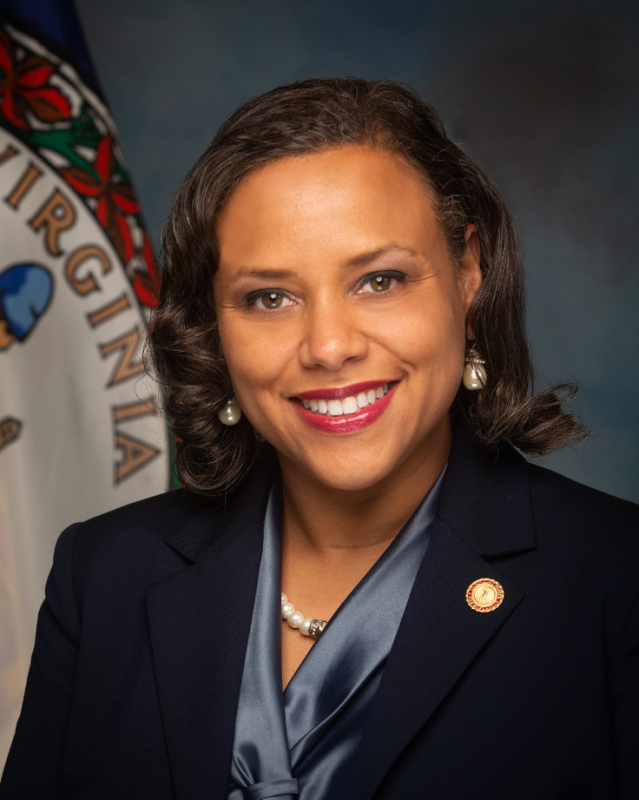 Dr. Janice Underwood, the Commonwealth of Virginia’s first cabinet-level Chief Diversity Officer, will speak at Virginia Wesleyan University on Tuesday, February 18, at noon in the Pearce Suite of the Jane P. Batten Student Center. The event, part of the University’s Black History Month recognition, is free and open to the public.

The first in the nation to hold a position of this kind, Dr. Underwood strongly believes in servant leadership and culturally relevant reform. As the Commonwealth’s Chief Diversity Officer, she is committed to addressing racial, ethnic, disability, gender-based, and other cultural inequities in formal and informal policies and practices in Virginia state government. She is working tirelessly to build a statewide strategic plan for diversity and inclusive excellence across 186 state agencies and with other public and private sectors.  Her goal is to make Virginia a national exemplar for the nation regarding diversity, equity, and inclusive excellence.

Prior to her appointment, Dr. Underwood served as Old Dominion University’s Director of Diversity Initiatives and as the chair of the President’s Task Force on Inclusive Excellence. She previously served as the Executive Director and Co-Principal Investigator for the Old Dominion University Teacher in Residence master’s program.  Dr. Underwood also served for a number of years as a national board certified teacher for students with exceptionalities in Hampton City Schools. During her time as a classroom teacher she served for two terms on the Virginia Advisory Board for Teacher Education and Licensure (ABTEL).

As a national expert in the cultural contexts of public education, change management and leadership, and professional development/training, Dr. Underwood works to make the public and private sectors more culturally relevant. In doing so, she prepares professionals from a myriad of fields to meet the demands of working in diverse environments and address difficult truths, such as the school to prison pipeline, the lack of diversity in the workforce, and systemic and institutional bias.

She earned her bachelor’s (1998) and master’s (2002) degrees from Hampton University in psychology and learning and behavior disorders, respectively.  In 2015, she earned her Ph.D. in curriculum and instruction from Old Dominion University, where her research focused on culturally relevant pedagogy.